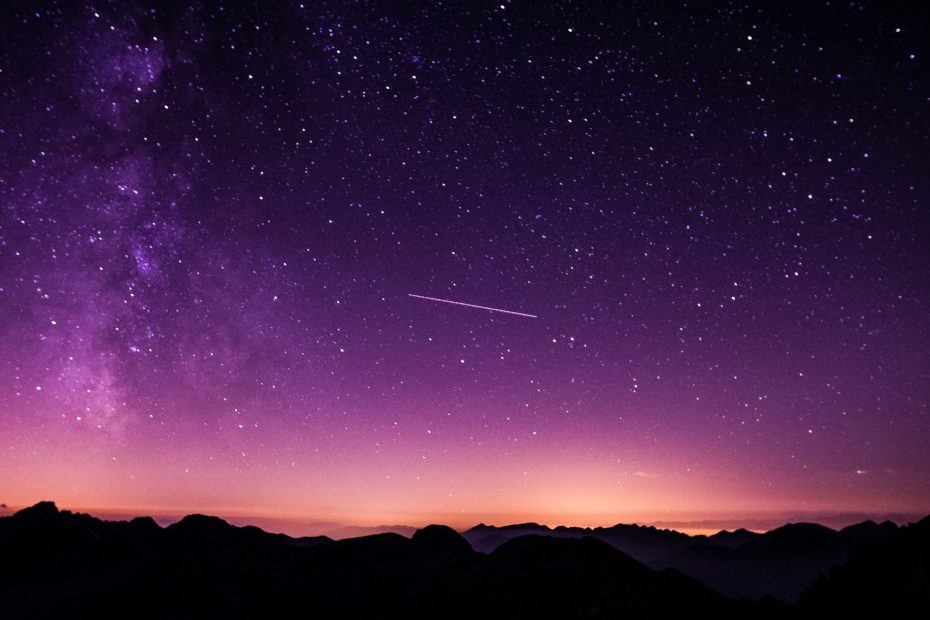 One of China’s recently launched Chang Zheng rockets carried an unusual payload into space. What is known about it is that its purpose is to test a technology designed to effectively “reduce the accumulation of space junk”. Foreign commentators note that the mission, shrouded in secrecy, may have both a… Read More »New Chinese satellite to remove space debris

LeoLabs sets up the radar in Australia 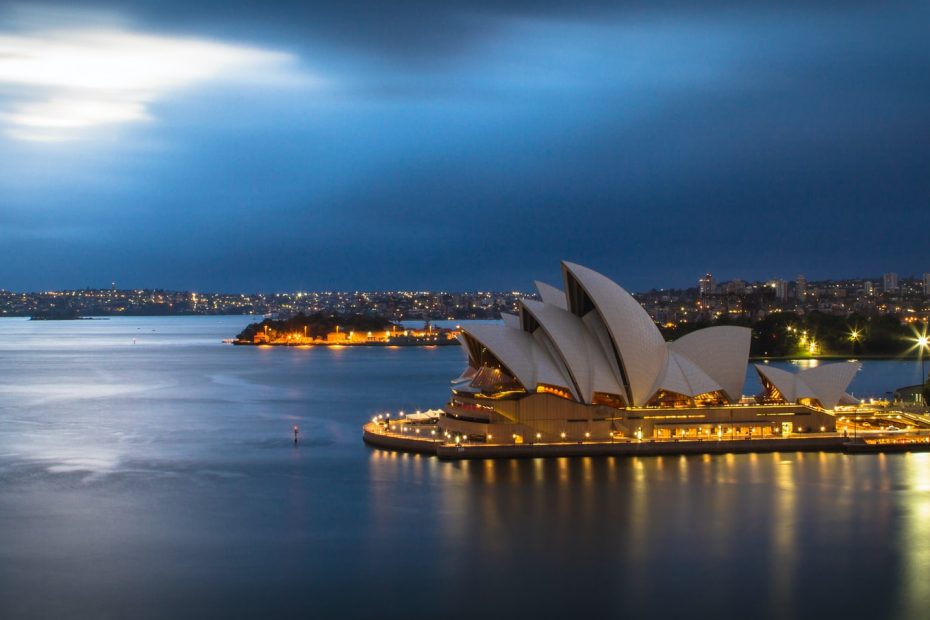 On October 19, LeoLabs, an American startup company that provides space debris detection services, announced its plan to build two radars in Australia. The company chose Australia because of its geographical location in the Asia-Pacific region and the southern hemisphere, where LeoLabs has never installed radars before. “We are delighted… Read More »LeoLabs sets up the radar in Australia 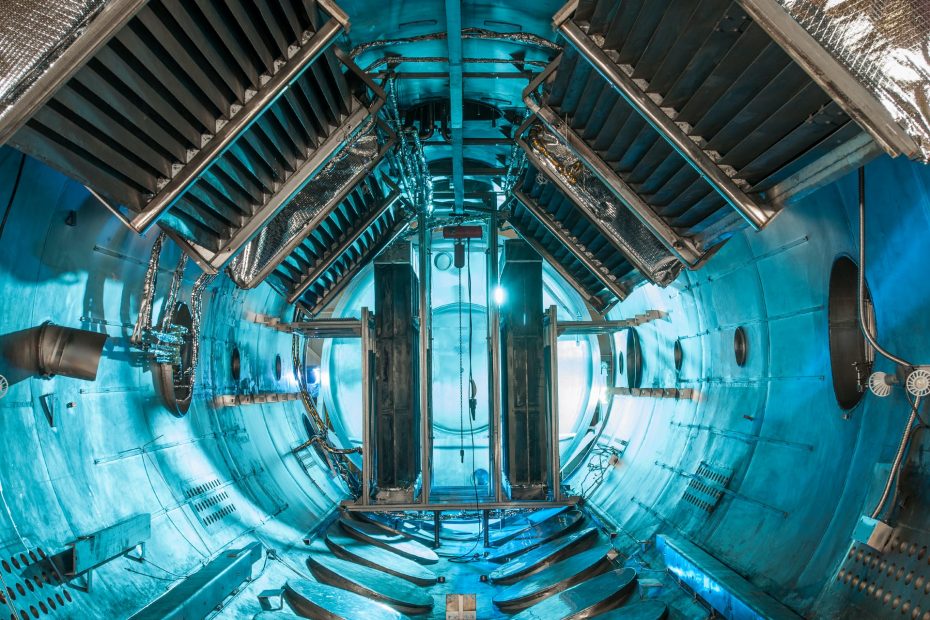 Its own laboratory, 60 kW of power and enough space to accommodate a crew of four, as well as supplies like those on the International Space Station (ISS) – these are the objectives to be met by the planned new station in orbit. It is a completely commercial project, which… Read More »First privately held space station 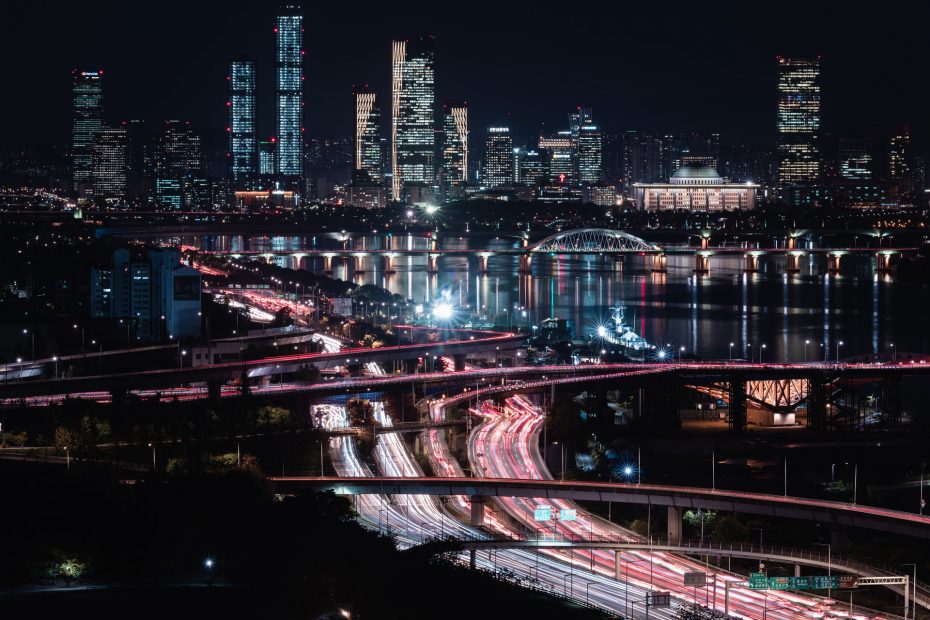 Thursday, 21 October this year, saw the long-awaited debut of the South Korean space rocket KSLV II (Korea Space Launch Vehicle-2, commonly known as Nuri). This first carrier system based entirely on South Korean technology and components, which has been in the making for over a decade, failed, however, to… Read More »Nuri’s debut without happy ending 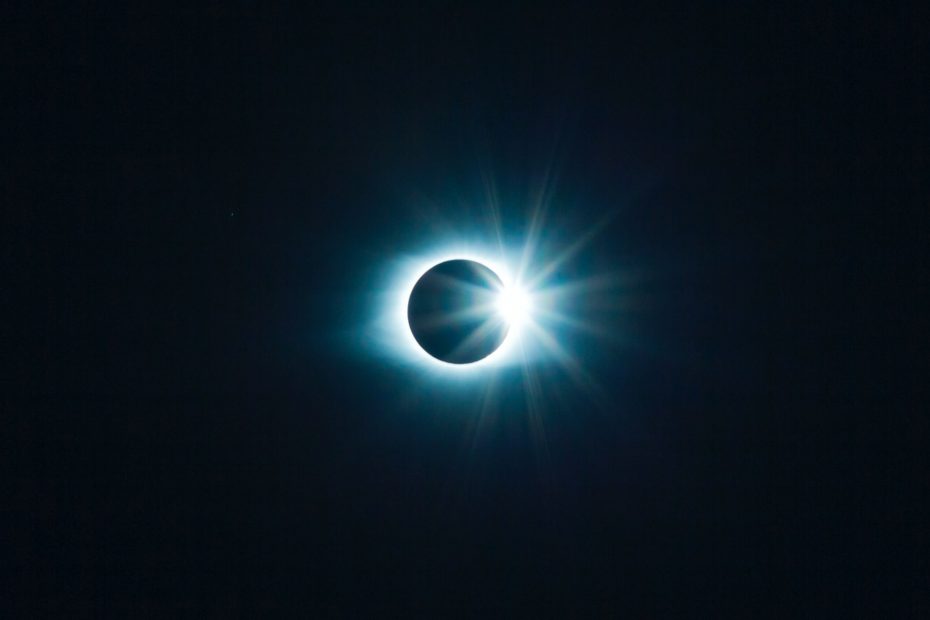 Rocket Lab USA, Inc. (Nasdaq: RKLB), a provider of small launch vehicles and satellite services, announced today that it will acquire Advanced Solutions, Inc. (ASI), a software developer specializing in space missions. In addition to the purchase price of $40 million, ASI may earn an additional $5.5 million (about ¥630… Read More »Rocket Lab to Acquire Advanced Solutions, a Developer of Space Mission-Specific Software, for $40 Million 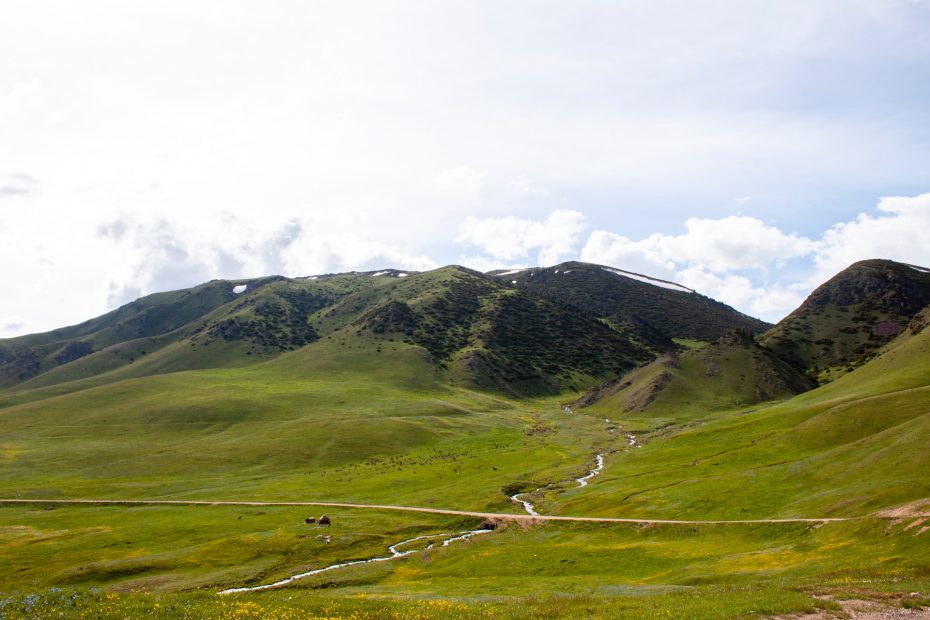 The Russian Soyuz space capsule launched as part of the MS-18 manned mission successfully returned to Earth. On board – next to cosmonaut Oleg Nowicki, who is ending his six-month stay at the International Space Station – was a film crew of two with actress Julia Peresild and director Klim… Read More »Soyuz MS-18 landed with a film crew 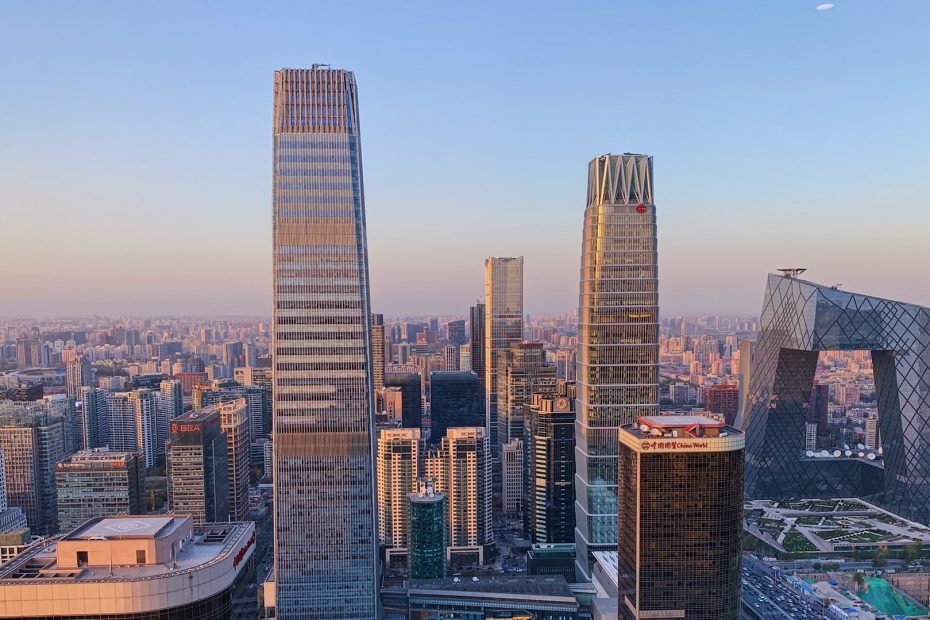 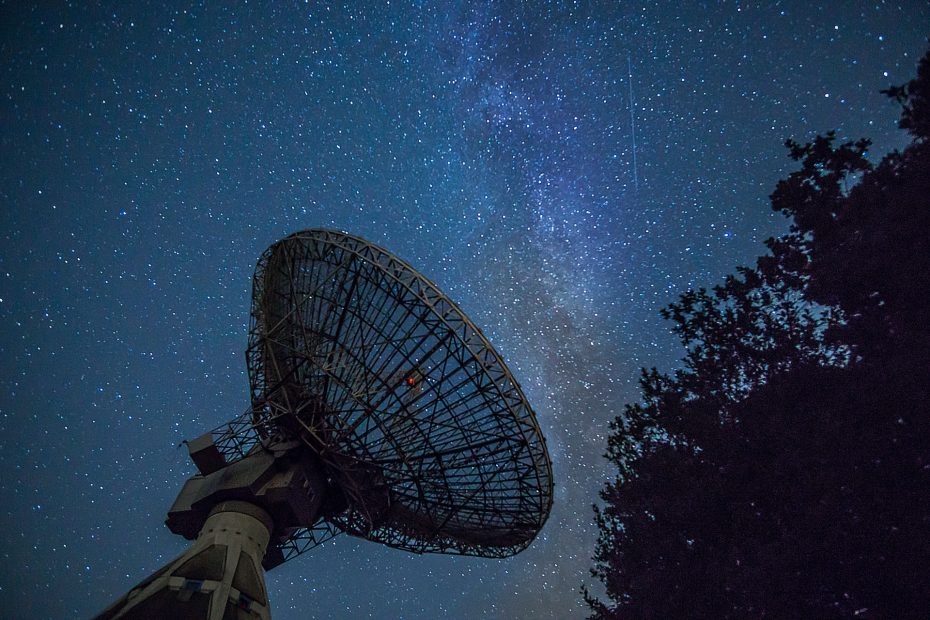 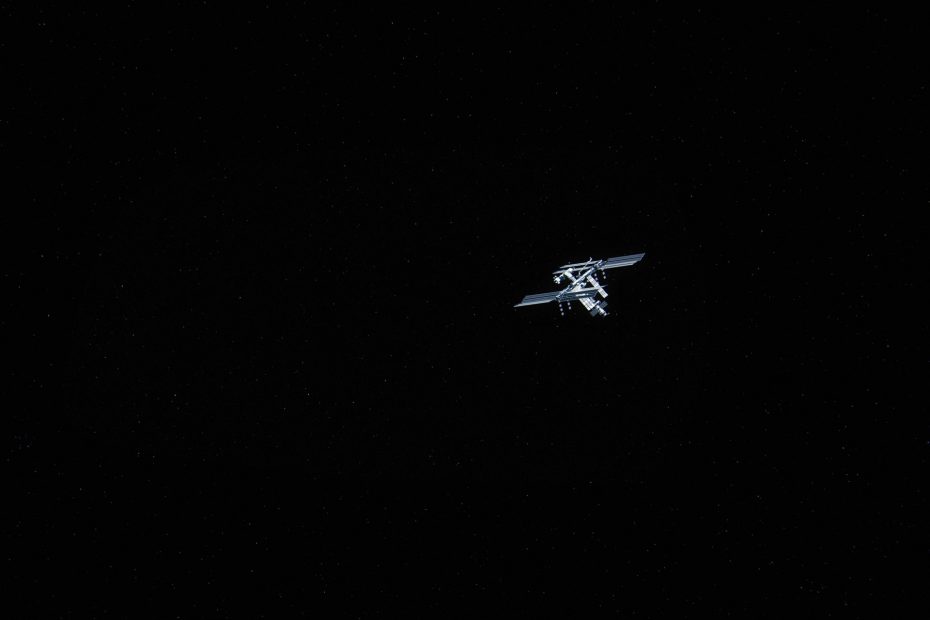 Orbit Fab is a company founded in 2018, which conducted an experiment on the ISS in June 2019 to transfer water, simulating fuel, between two devices for a fueling experiment in space. In July 2021, the first tank was launched into low-Earth orbit and plans have been announced to launch… Read More »Refuelling satellites on orbit 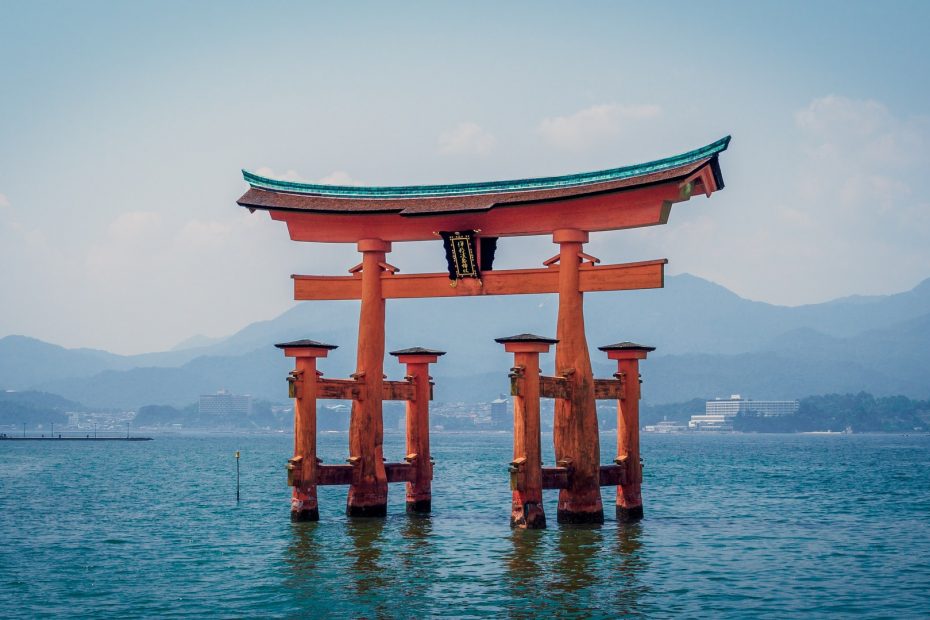 On October 12, JAXA announced that Astronaut Koichi Wakata will be aboard SpaceX’s Crew Dragon 5 spacecraft, which is scheduled for launch in the fall of 2022 or later. This will be Koichi Wakata’s fifth space flight and his third long-duration stay on the ISS. Commenting on this, Minister of… Read More »Japanese Astronaut on Crew Dragon

Results of our research support business and political leaders in a complex process of decision making.